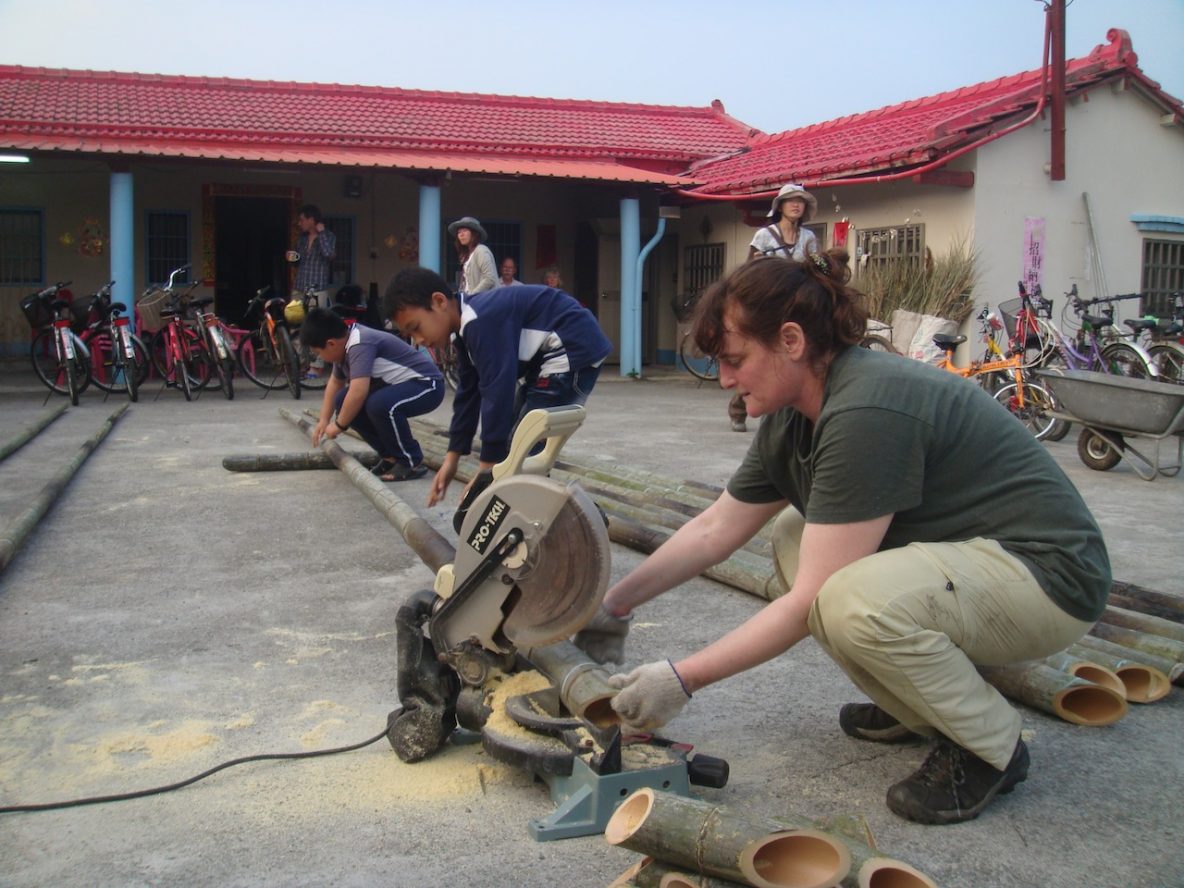 I was literally jolted out of my bed this morning with what I at first thought was a strong wind rattling the windows, felt and sounded to me like an earth quake.  I immediately ran outside into the open courtyard and it passed.  But started up again just a few minutes later. I was warned that Taiwan has many small quakes. This series of disturbances might have just been slight tremors because the ground did not shift at all.  But when we were outside we could literally hear the earth quaking, or more like groaning actually. One of my assistants said it was good that it was happening because the tremors help release the pressure held in from below.  Or a friend mentioned that Taiwan might be located on the ring of fire.  Gotta look this one up.

The whole experience was very unsettling, reminding me of how it felt while living in Oakland during the 1989 California earthquake.

Darn it, I just saw a little bugger that made it under the net.