So excited to be waking up to the sun this morning in Inverness. There is so much to share from this week, I do not know where to begin. Wondering if I should work backwards, recalling what is fresh in my memory? Or should I make a list and then expand from there? Feeling a bit overwhelmed by it all. Wavering between experiencing and explaining. Lili just took off to head back to NY, and I spent 3 hours on the train just gazing at the magnificent Highland Landscape. Especially through Cairngorms National Park.

Just walking through the streets of Inverness on my own has been refreshing, catching details along the way, such as carved Griffons in the architecture and the Highland House of Fraser (for you Outlander fans). This city is much smaller in scale than Glasgow and Edinburgh. But has a strange mix of older and newer (well 70’s and 80’s newer) architecture. It is as if they followed the mandate to not build higher than the historic churches or castle, but it was fine to build bland modern structures along side so as to not call attention.

I took a bus to Culloden Moor. The site of the 40 minute battle between the British and Jacobite armies, which decimated Scottish Highland Culture in 1746. Even though my history of the site is based on a popular book and TV series with a gorgeous hunk of a main character named James Fraser, many of the basics are true and moving to experience in this minimalist outdoor memorial to the battle. You walk among the heather and tall grasses along stone or mowed-down pathways between the British and Scottish battle lines marked by blue and red flags. On the site is a Cairn erected later in 1881, funded by Duncan Forbes, the last laird of Culloden House, as well as individual stones for the clans who fought in the battle. As an Outlander Fan I had to pay homage to the Fraser Clan, and to my grateful surprise I met a Fraser descendant paying personal homage to her ancestors. I at first saw her kneeling on the ground by the stone just like the character Claire does in Outlander. I thought maybe she was just a fan recreating the scene, but in fact she was a true Fraser. Her brother before he died had researched the family history and discovered that they had had family members killed at the battle. She came to photograph the site and share the image and memory at her brother’s grave. Sent shivers through my body.

The afternoon was a beautiful one, windy but sunny. When it came time to catch the bus back to town, the bus never came.  Well a bus did come, but not for us. The driver took pity on us though when he learned that our public bus had been cancelled, so he just let us all on, with or without a ticket since it was starting to get cold when the clouds came out. It was so much colder, and I was not quite prepared with all my clothes dirty from hiking I just had to buy a beautiful green sweater I saw knitted in Scotland with Shetland Wool to warm me up. Perfect.

I am off to a Spa today on the Moray Firth. Can’t wait to just soak in hydrotherapy, looking out on Black Isle. 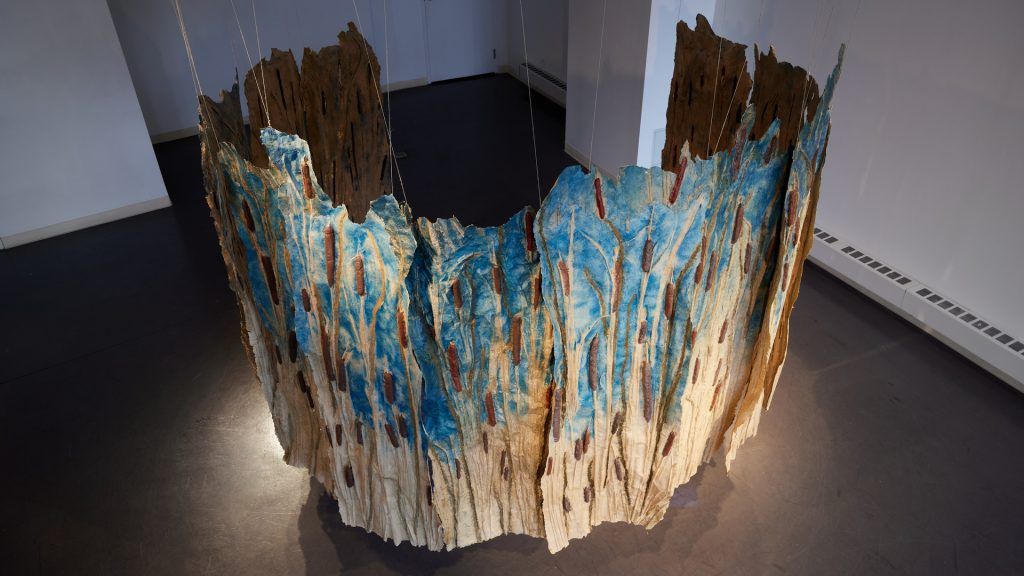 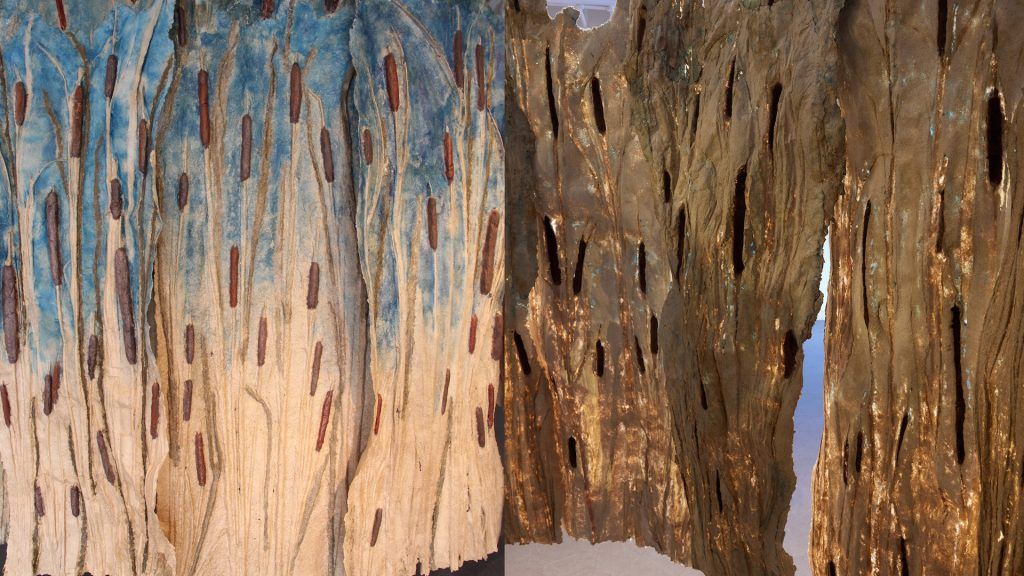