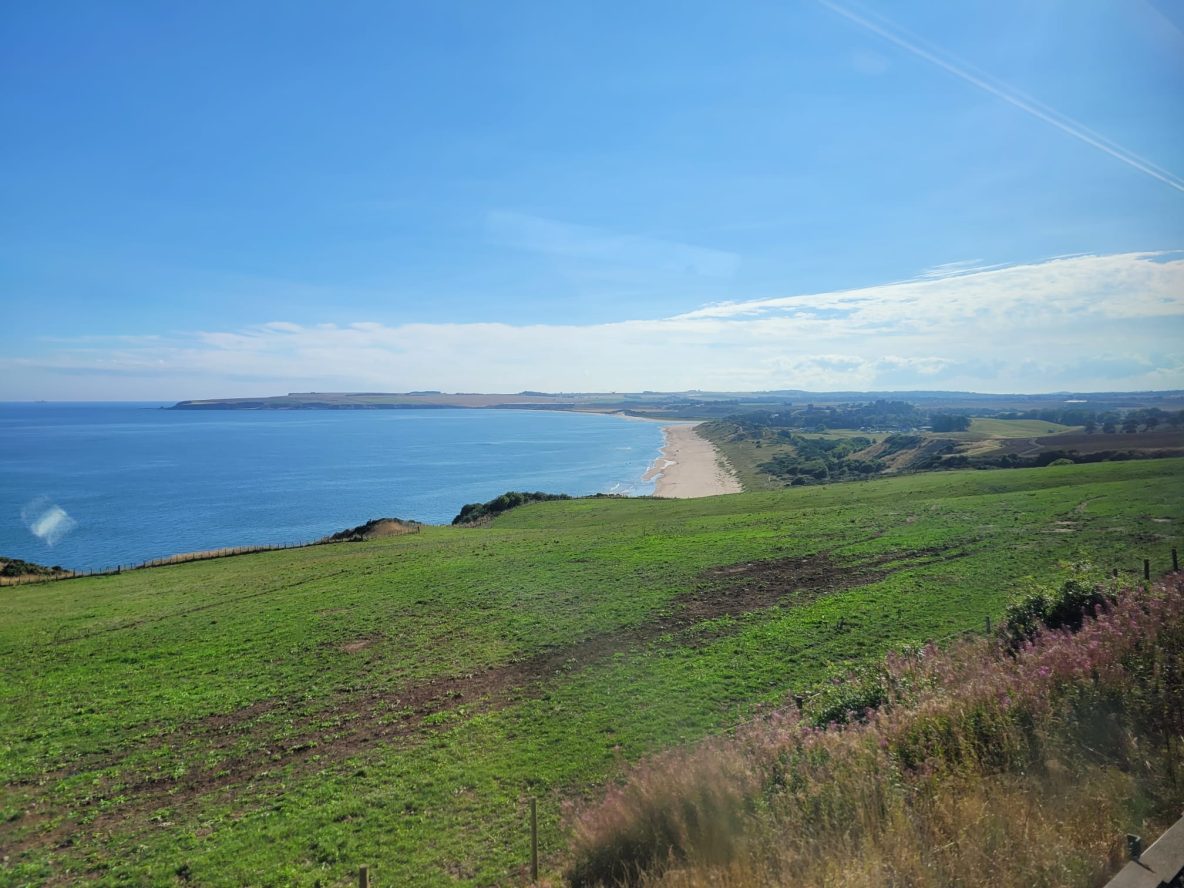 Sorry to be so out of touch. Since arriving at Olivier’s after my 2 day 16 hour train journey all I wanted to do was sleep and rest. Sitting for that long in such a small public space was not easy for me mentally and physically. I tried to shut out the crying babies and loud soccer fans by plugging my ears with both my noise canceling headphones and ear plugs. All I wanted to do was sleep and tune out. But when I tried to lay back on both seats the train conductor shook me awake and said I had to leave seats open for more passengers.

In the end I maybe should have taken the shorter journey from Inverness to London via Glasgow, but instead I took a route that swung through the North eastern part of Scotland towards Aberdeen. The view was not as spectacular as going through the Cairngorms, but I did manage to finally see some Highland Cows. The thing that was difficult about that ride were the boys dressed all in black congregating in the middle of the train chanting for the Livingston football team against Aberdeen fans all dressed in red. It triggered a negative memory I had of riding the train in Germany. Where I was surrounded by boys chanting for their teams in a way that made me feel I was living through the rise of the Nazi’s chanting for Hitler. At the time I was transported into a space of fear, terrified by the marching men herding my ancestors into trains for the death camps.

Thankfully the connecting train from Aberdeen on the way to York was at first pleasant. I had a full 4 seater with my own table to look out and see the coastline of the North Sea. Even caught a glimpse of the expanse of Arbroath beach as we passed through where Hospitalfield was located. But the train really filled up in Edinburg with people leaving the Fringe Festival at the end of the day, all dressed in spectacular outfits, full of energy and spirit. I was ousted by a family of 4 with two young girls whose flight had been canceled. I must have moved 3 times during that train ride. I wanted to try and write, but could not focus enough. Finally I just settled into reading the 9th Outlander book.

We arrived in London at Kings Cross Station at 10:30 pm. I had reserved a room at the cheapest place I could find where at least I could have my own room nearby the station to get the Eurostar train through the Chunnel at 8am the next morning. But once I got to the address Google maps directed me to from Expedia, the door was locked and no body was answering the bell. I spent an agonizing half hour trying to call, text, knock to no avail. Finally, after crying out from exhaustion I gave in to the fact that I would have to find another place to stay. So I put in a google search and saw that there was another location for the same hotel listed around the corner from the park. I carried my suitcase back to the street and sure enough I could see young people coming and going from a brightly lit doorway. This is where I was supposed to check in. So when the nice receptionist came out to welcome me I immediately but controlling my frustration explained that Expedia had sent me to the wrong address and that she should make sure to have it fixed. Then she helped me to my room which was through a maze of corridors and down a flight of stairs to a space on the opposite side of the building. I was pretty devastated by the space. It was basically a college door room. But what was I to expect from a place called Goodenough College? I swear when I first read the name of the place I originally thought it was some hard to pronounce German name. It was only later that I realized the meaning of the title. At least there were no bed bugs to contend with.

I only had 5 hours to sleep either way, in order to make it to check in for the train to France. Had to arrive an hour and a half early to go through security, passport control and then customs before boarding. 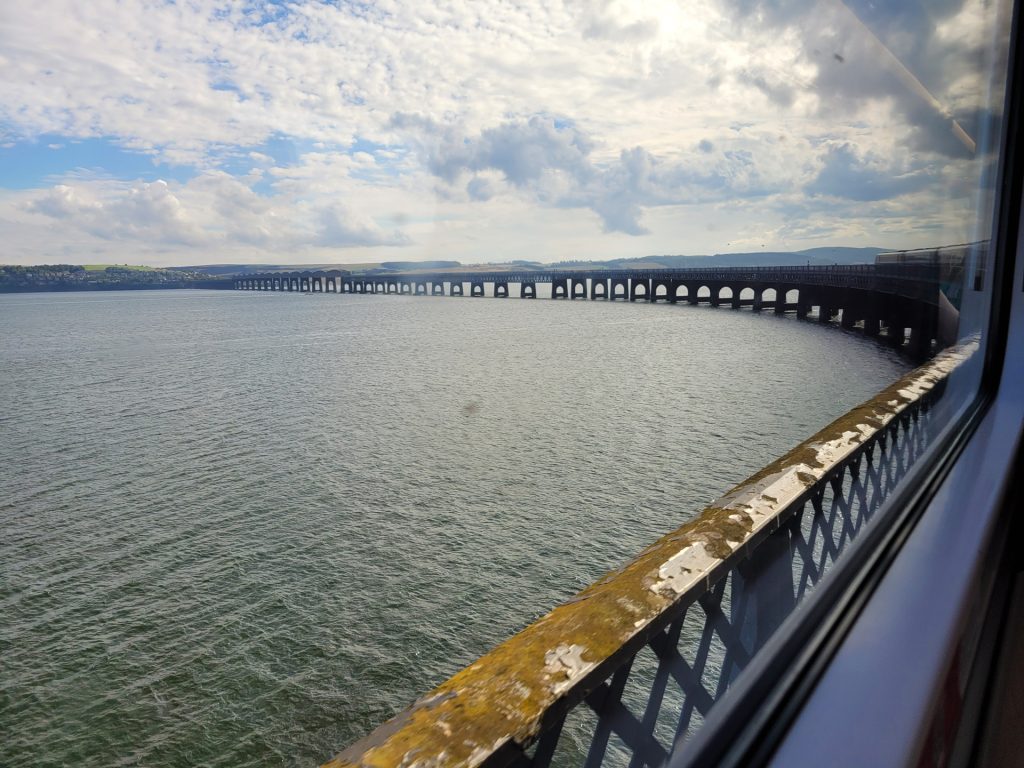 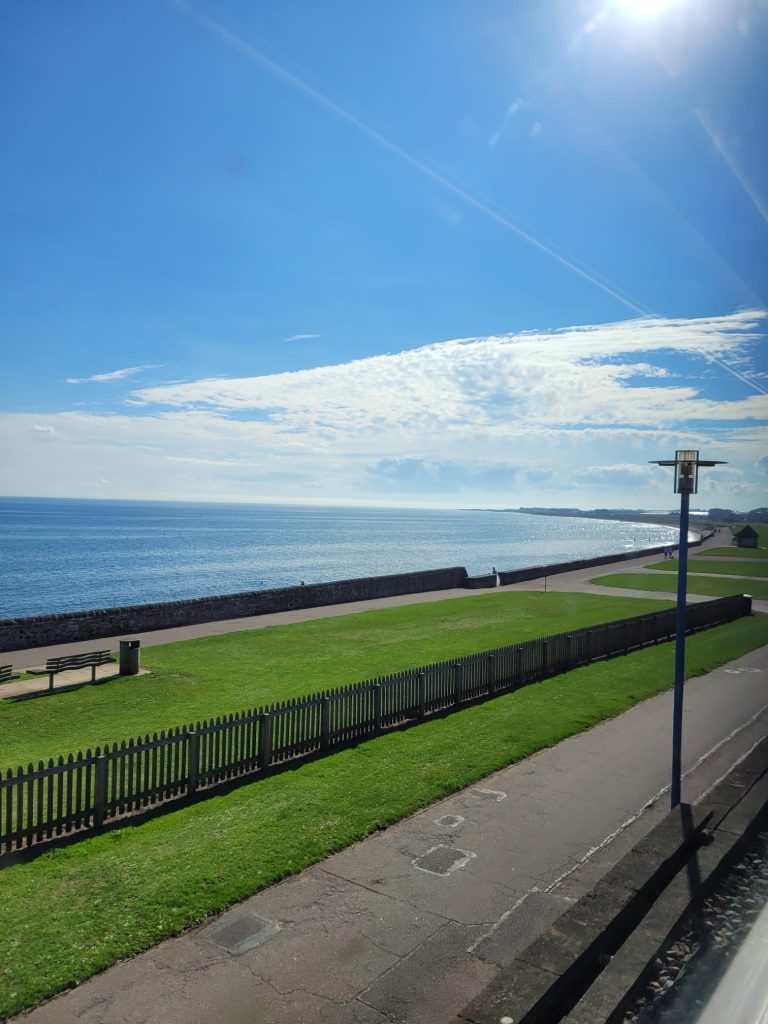