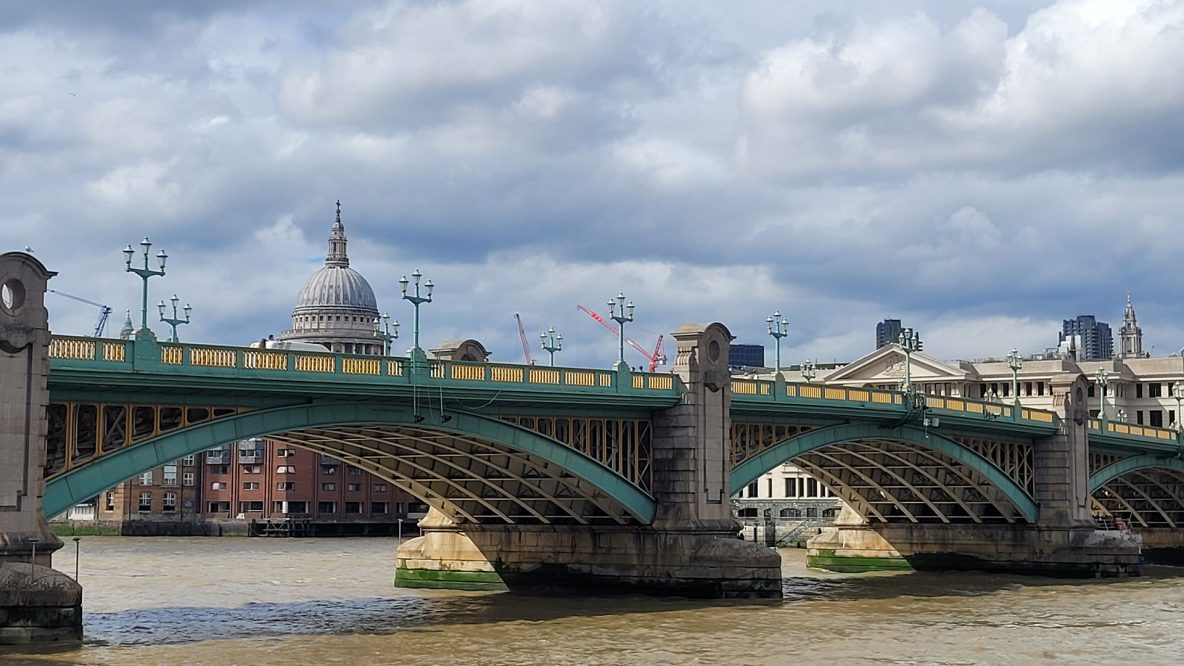 What a whirlwind day full of art, experiences and meetings it was.

Started the day early at 5:30 AM with seagulls at sunrise stomping about above my head in the little garrett room I slept in that night in Brighton. What a way to start the day. With a walk to the sea to dip my toes again, and pick up a Burek for breakfast, my new favorite fast food found usually in The Bronx. I trekked back to London on the train to meet up with Hannah, a fellow tea artist who also collects stories about tea from the public. She was running a program at the Cutty Sark, a museum built around a floating merchant vessel that was the fastest of its kind to sail to China and back with 1.3 million pounds of tea. Hannah and I connected about collecting tea stories. She only started this year, while I have been sharing stories since 2007. Hannah had Liked the post I put up about my Tea Table at the Botanical Garden on Instagram, and it just happened that I was about to be in England the following week. This is the magic I love about my travels. Being open to meeting new people and making new connections through others. Something I have not been as keen about since being squirreled away working in my Bronx home studio.

After Hannah, I met with Don, another of my local dates. Don was an architect, born in NY but raised in Canada, and moved to England in 2000. He actually used to work for Phillip Johnson and once had to work on a contract with of all people Donald Trump, when he still had a casino in Atlantic City. Don has since then worked as a Public Art Manager, purchasing huge works from the likes of Kusama and Anish Kapoor for the Crown Prince of Saudi Arabia. But Don was a down to earth guy who took me on a whirlwind Contemporary Art Tour at both Tates. First he whisked me away on a speed boat down the Thames past the London Tower and Bridge, to then walk past The Globe theatre to the Tate Modern, where we made our way through the collection (I had hoped to see the recent installation in the Turbine Gallery, but it was down and instead was one of Kusama’s Obliteration rooms, it was dwarfed compared to the size of the space. He then bought me a mocktail called a Jasmine Breeze because that was the closest to an iced tea they had. We sat in the member’s lounge with a grand view of London and Saint Paul’s Cathedral. We then grabbed a typical London cab to race over to the other Tate Britain to top off our art tour with two incredible exhibitions. The first by Hew Locke called The Procession and the second a series of astounding installations and projects by Cornelia Parker. Check out the Tate Britain online, these two shows are amazing. I was so in tune with Cornelia Parker’s use of materials, and hanging objects in space. We finished off the evening with Indian food in SoHo. He was so tall that I had to stand on a step in order to reach up and give him a hug good bye. He was such a wonderful date and guide. I was also blessed with two incredible hosts at my Airbnb in Bloomsbury for the night. I slept in a house built in 1776, across the street from the home where the Pre-Raphaelite Brotherhood was formed. When I mentioned that the house was started at the beginning of the Revolutionary War, my host had to correct me and say you mean the Rebellion. All a matter of perspective. It was sweet though that each time I came back he would offer to making me a cup of tea. He even helped to prepare me a bath in a tub that he and his partner had not used for years. It was just what my poor sore feet and legs needed after walking so much after months of just sitting at home behind the computer all throughout the Pandemic. I slept so soundly that night, no seagulls to wake me up, just the sun and the City waking up to another summer day. 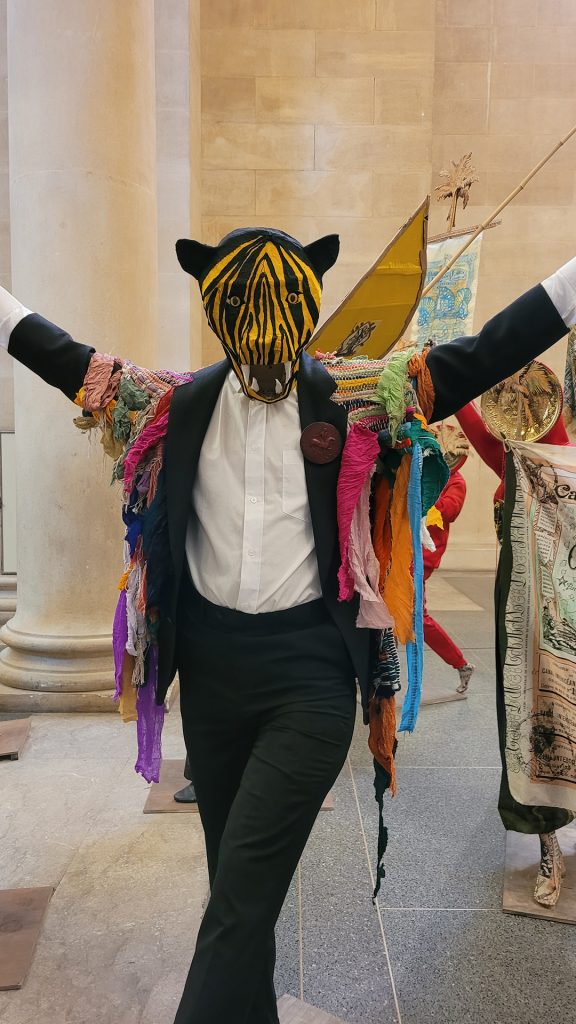 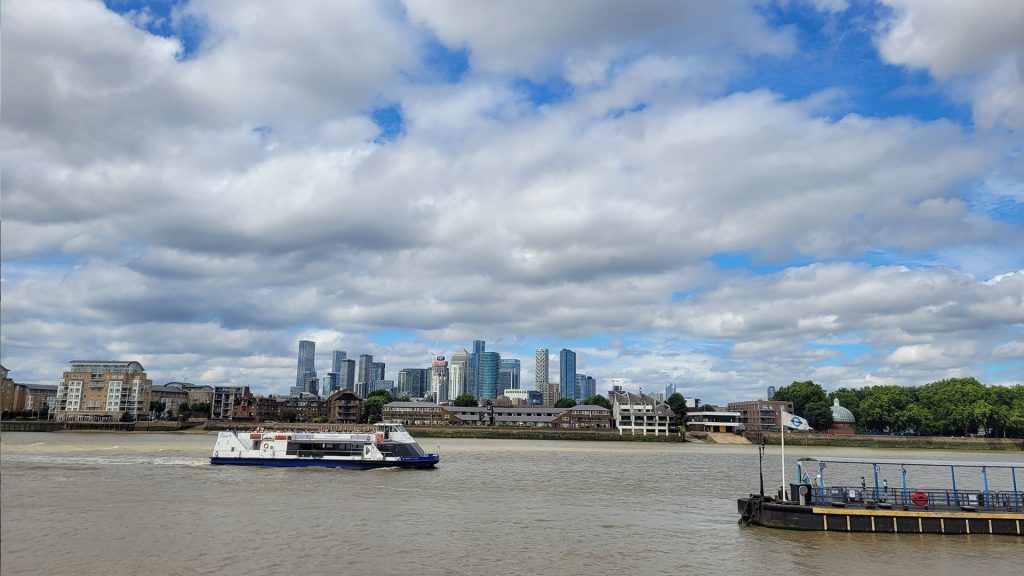 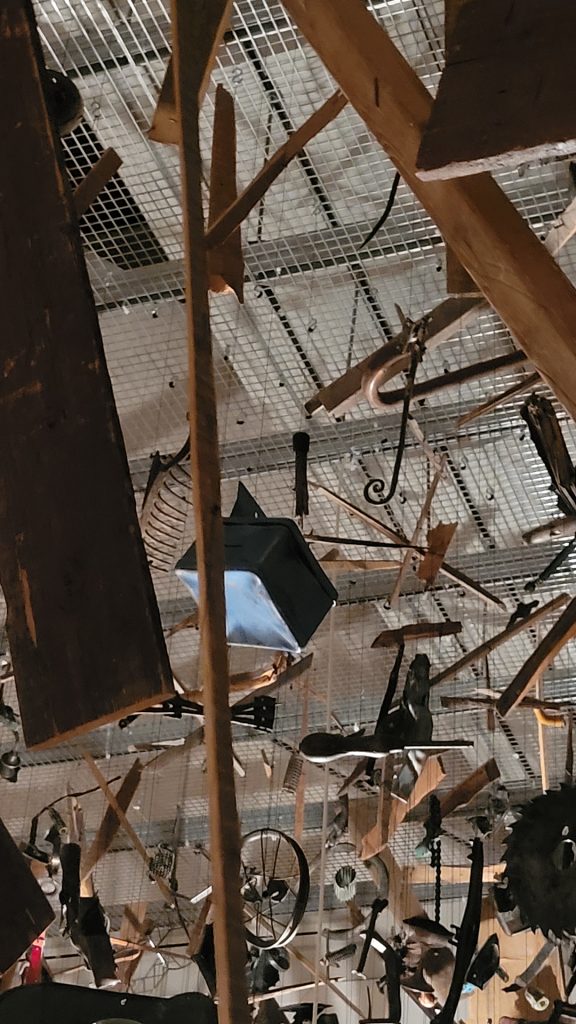 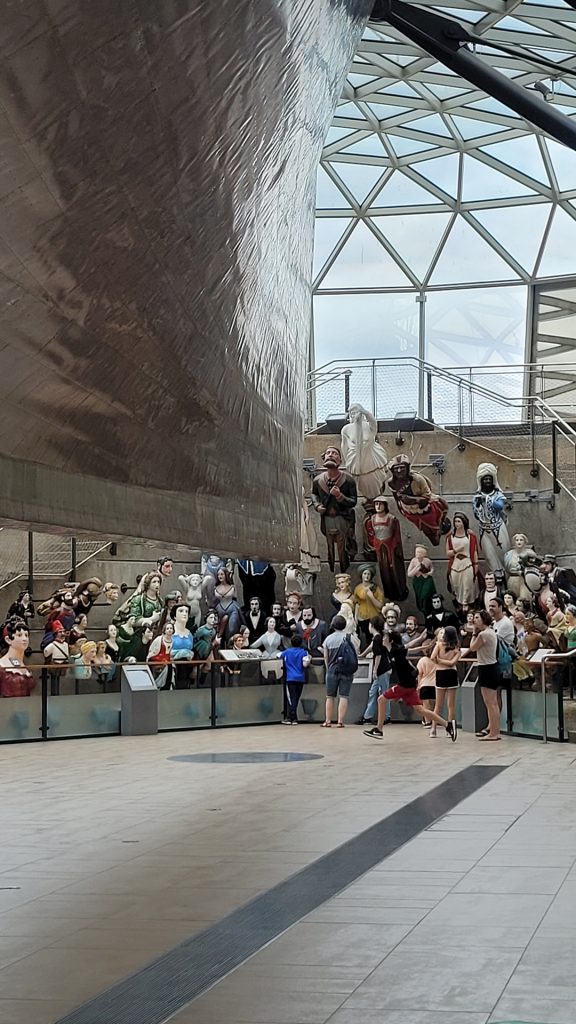 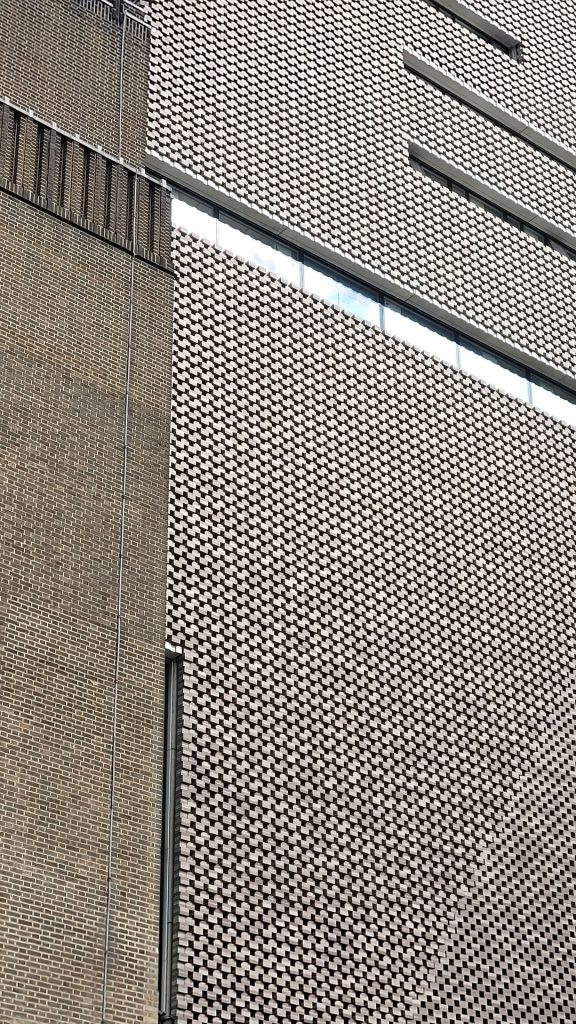 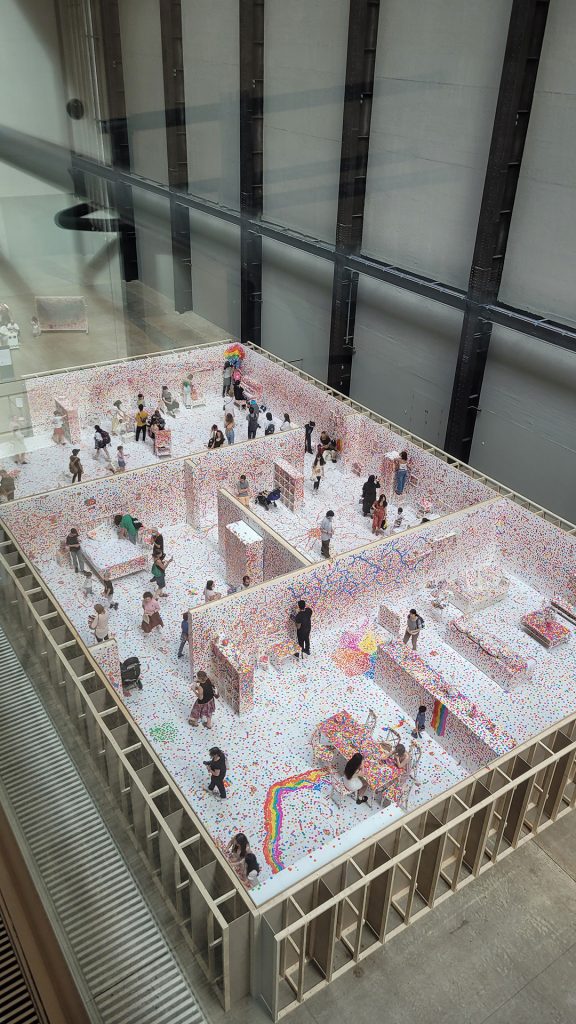 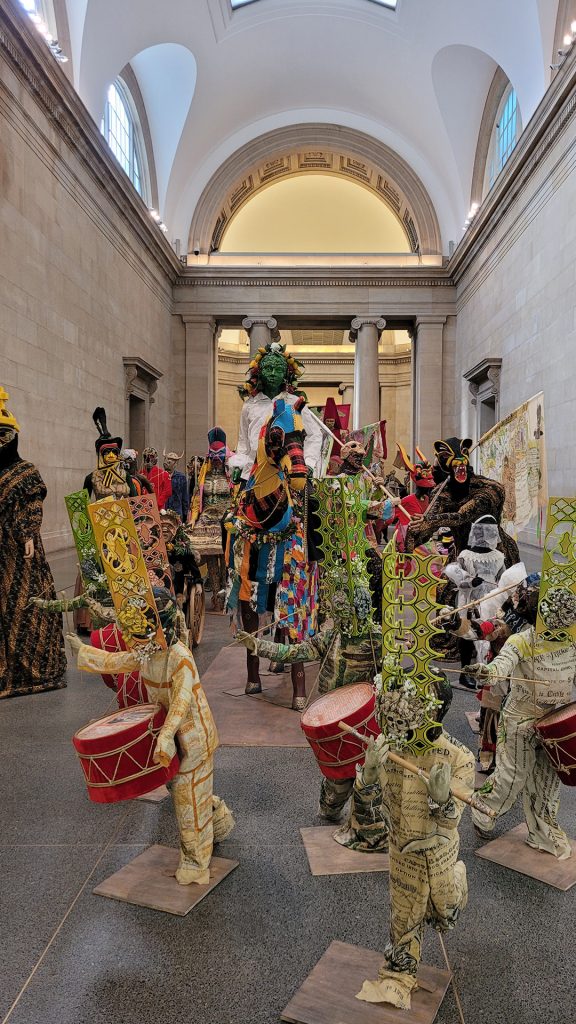