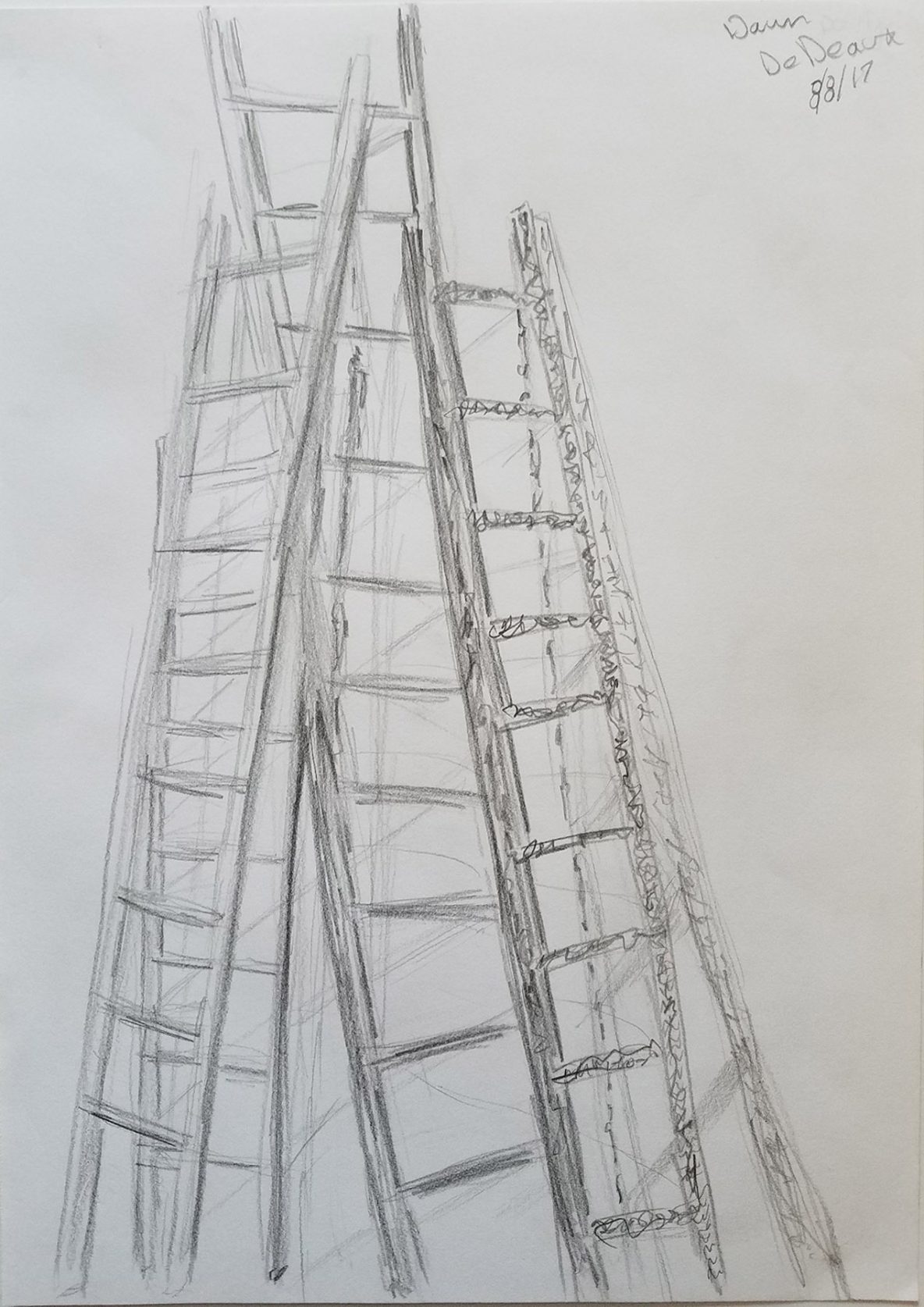 Oh boy, what an emotional week it as been,

It all started off on monday when I almost came down with a cold that had been traveling from one AIR to another. But I managed to avoid it by drinking chicken broth and Airborne then gargling with salt water. The day started off with waking up with heartburn from eating leftovers from a mexican restaurant for dinner, so when I awoke I wanted to get some of my Meneuka honey to soothe my raging stomach. But when I reached into my drawer in the Kitchen I discovered that one of my roommates [I have 3] had been inadvertently eating all my food and drinking my tea. And had polished off all my Meneuka Honey [which costs $70 a bottle) and is really great for healing your innards from spicy foods. I began to scream WTF and all the other roommates (not the one whom I was sure ate all the food) ran out to see what was up and agreed that the culprit was guilty of other difficult issues with living temporarily all together for the summer.

Then later in the day I met with the Artistic Director from Cartier to give to her a box of original drawings from my Aunt’s estate to donate to their archive of her 30 years of working as a freelance designer. It was nice to share my Aunt’s history with someone who had known and worked with her for so many years, but it was also very emotionally draining. So by then end of our meeting I began to feel my immune system breaking down and got my cold aids and went to bed early.

But when I went back to the apt I saw that there was a bird lying on the deck of the back porch. It looked as if it had flown into a window and was stunned on the ground, breathing heavily. My two other roommates came back and were just as shaken to find this little yellow and green bird lying there helplessly. We were trying to figure out what to do, just let it fend for itself, or maybe kill it to put it out of its misery, or try and save it. They went for the latter. So by the end of the night I was awoken to them in the kitchen holding the bird and talking on the phone with a wild life specialist to figure out how to help the little thing. It was a warbler and had seemed to have broken its wing and leg. They tried to make it comfortable in a box with a nest and warm water bottle and feed it sugar water through a syringe, but it passed away by the morning in Megan’s hands. oh what a poor dear. They went and buried it at the point under the olive trees among a set of Jenny Holzer’s truism benches.

So on top of all this, I had a coffee date with a man I met on Ok Cupid, and could feel the sparks flying between us, so we agreed to meet later in the day on Tuesday for an early evening swim in a nearby lake. It was lovely. And then he had me over for dinner the next night, which was quite fun. But by yesterday he said he was too overwhelmed with family coming, his son and work to continue seeing me, so I start off today rather sad, feeling rejected and trying to just focus on working and getting back to my resolve to continue making drawings of the varying exhibits here. I have not done a drawing in days now.