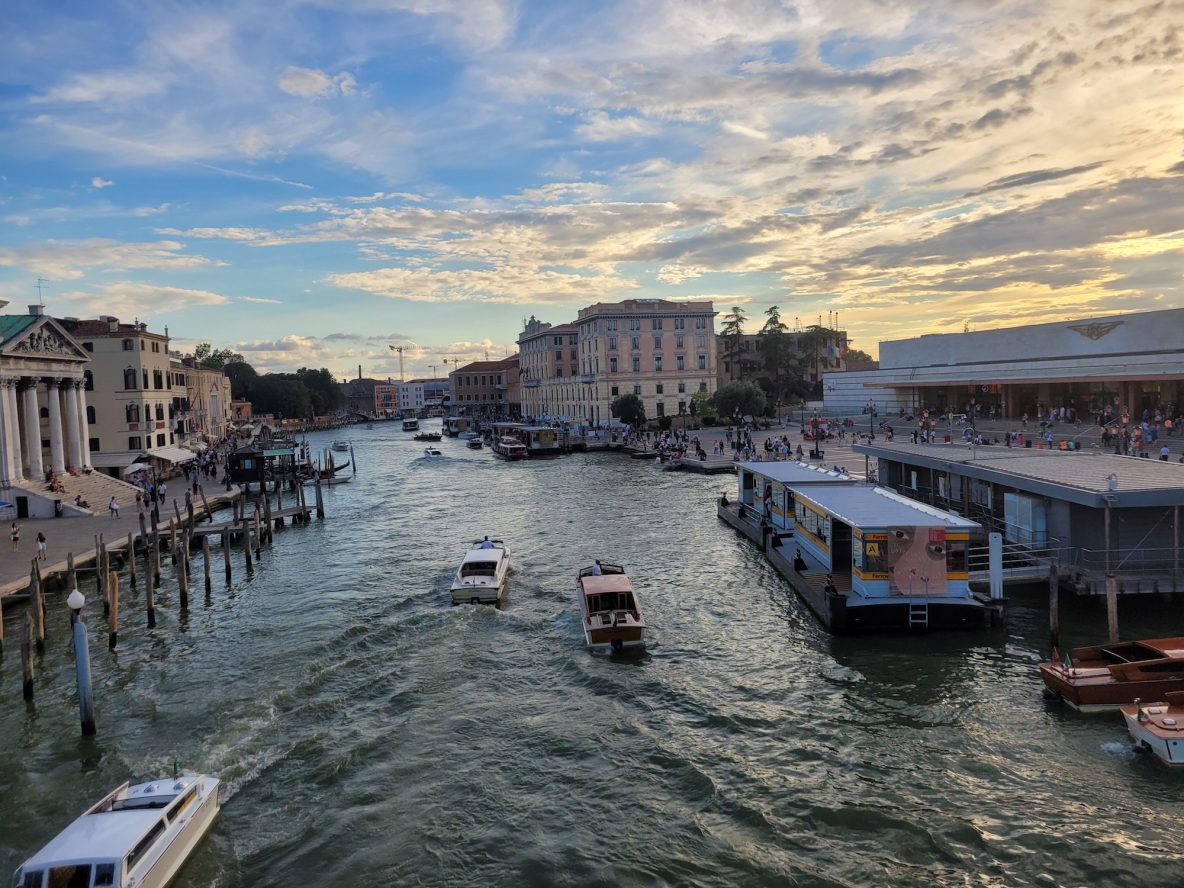 While taking the ferry back to the Marco Polo airport I announced to Olivier that the next time I come to Venice someone else will be footing the bill. Since saying this he said my attitude has changed and I became more joyful. Singing and laughing more than he had heard me in years. Hmmm. Interesting. Something to be mindful of.

Venice was amazing as it should be. From being able to get a table at the last minute for dinner at my most favorite restaurant in the world in my most favorite City in the world - La Zucca. To visiting the Palazzo Friuli Manfrin Anish Kappor bought for the installation of his solo show, taking in all the Pavilions and group exhibitions of the Biennial and the pièces de ré·sis·tance - the Anselm Kiefer installation at the Palazzo Ducale, my third time to Venice was full of magic and art as it should be. What I was not happy about was how much pain and anxiety I felt while visiting. My feet had really met their match, walking through the stone paved alleys, climbing up and down the stair-cased bridges of Venice. My lower back and neck are in need of their daily visit to the chiropractor. My anxiety over the crowds at the Biennial especially took me by surprise. Particularly when entering at the opening hour or the Arsenal. Olivier could just see the fear in my eyes, and said he would meet me later as I stepped back outside after witnessing the people funneling in through the entrance, towered over by Simone Lea’s sculpture. I had to hold back and take deep breaths and then run the gauntlet to the end. So much to see, so little space to maneuver through the sculptures, installations and video rooms. Maybe we should have waited and entered later. I ended up going through twice, in order to find my way back to Olivier and remember all there was to take in.

We both agreed the Belgian Pavilion was our favorite, and our first. A joyful installation by Francis Alys of videos depicting children at play all throughout the world. A mass of different sized projections throughout the space, one where the overlapping sounds of laughter, screams, singing and the howls of boys matching the pitch of mosquito wings worked for me and fed the installation rather than compete with each other. The large group show of only non-male artists in the main pavilion for The Milk of Dreams was also a show stopper. An astounding mix of historical, contemporary and mid to late 20th century artists identifying as female, just being curated together in a wide range of media and scale with a mastery of intersecting galleries and spaces. But something triggered me and I had to escape. The crowds, the closeness after so many years of isolation. Despite traveling for these past 5 weeks, it was here, in an environment you think I would excel in, I started to crumble. Why? I keep asking myself, Why.

Tomorrow I head back to NY. My purple suitcase is stuffed to the max with tea, gathered stones, hot chocolate powder, and tons of receipts. An 8 hour flight I hope to sleep mostly through in order to combat jet lag. Need to jump back into EST right away to prepare for Tea and Paper Events at the NYBG and in Staten Island. And then head off to Vermont to install a one person show.

I hope to write one or two more travelogues after this one. Been working on summarizing my travels with Lili in Scotland. My time in France with Olivier has been quiet and fun. Two great friends just sharing time and space together. He had to work a lot on some composing, so we spent most of our time together in the kitchen, cooking, baking and gabbing. Olivier even made me crepes today. Crepes by a Frenchman, what else can you ask for?

Wish me a safe and easy flight home… 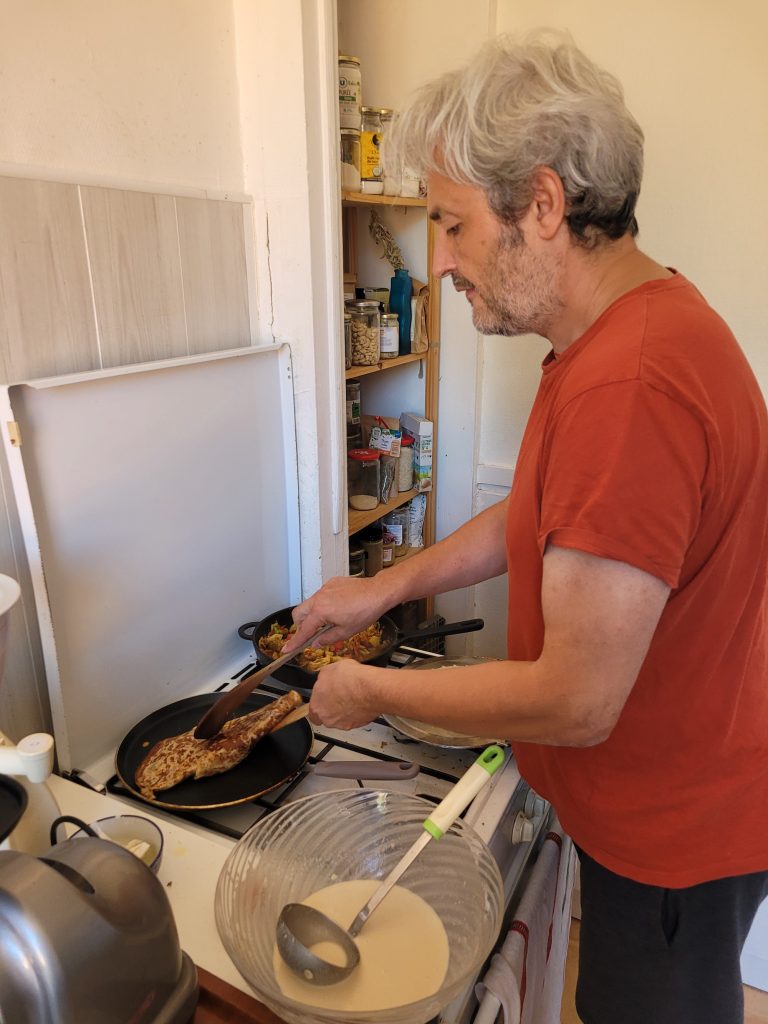 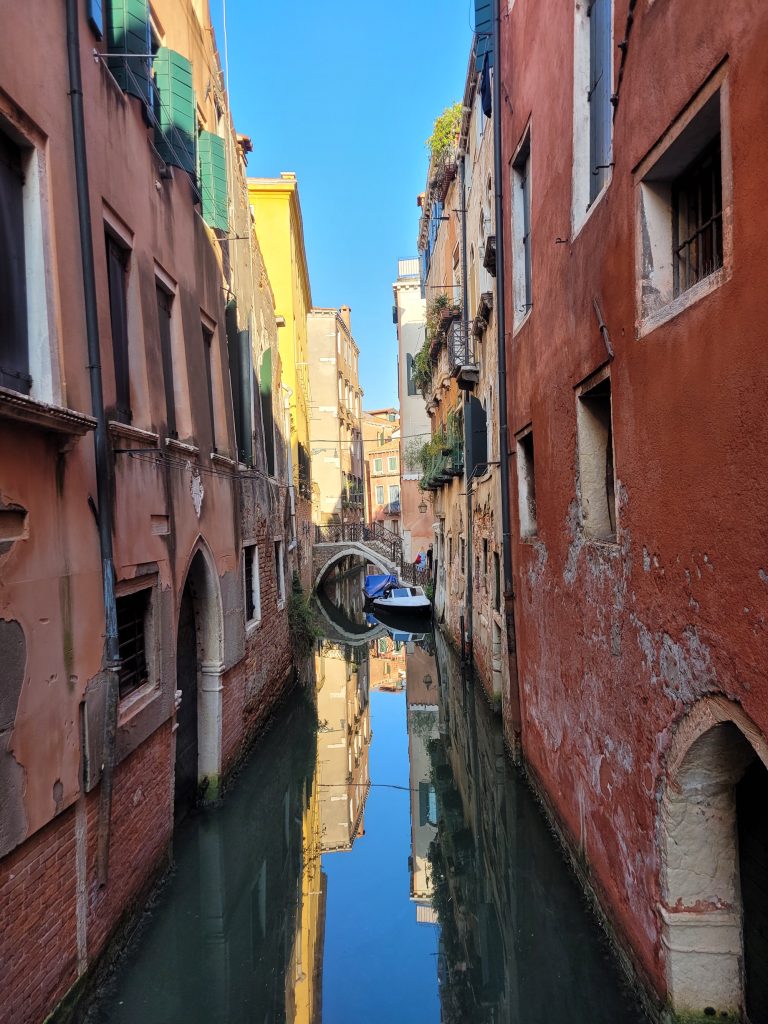 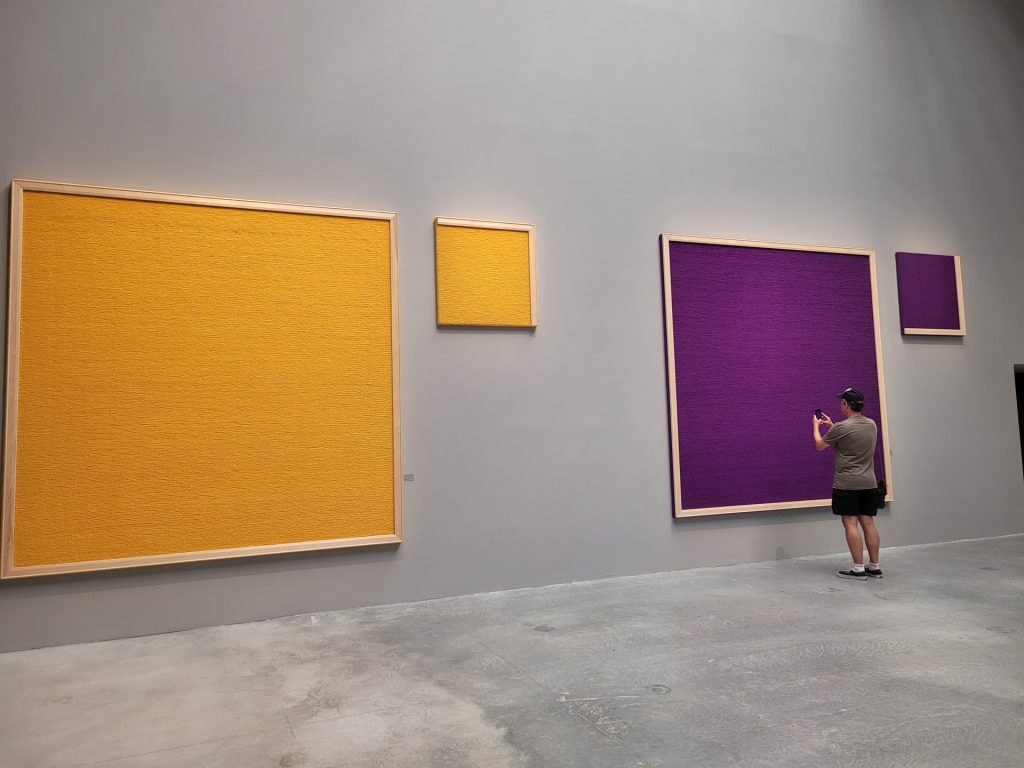 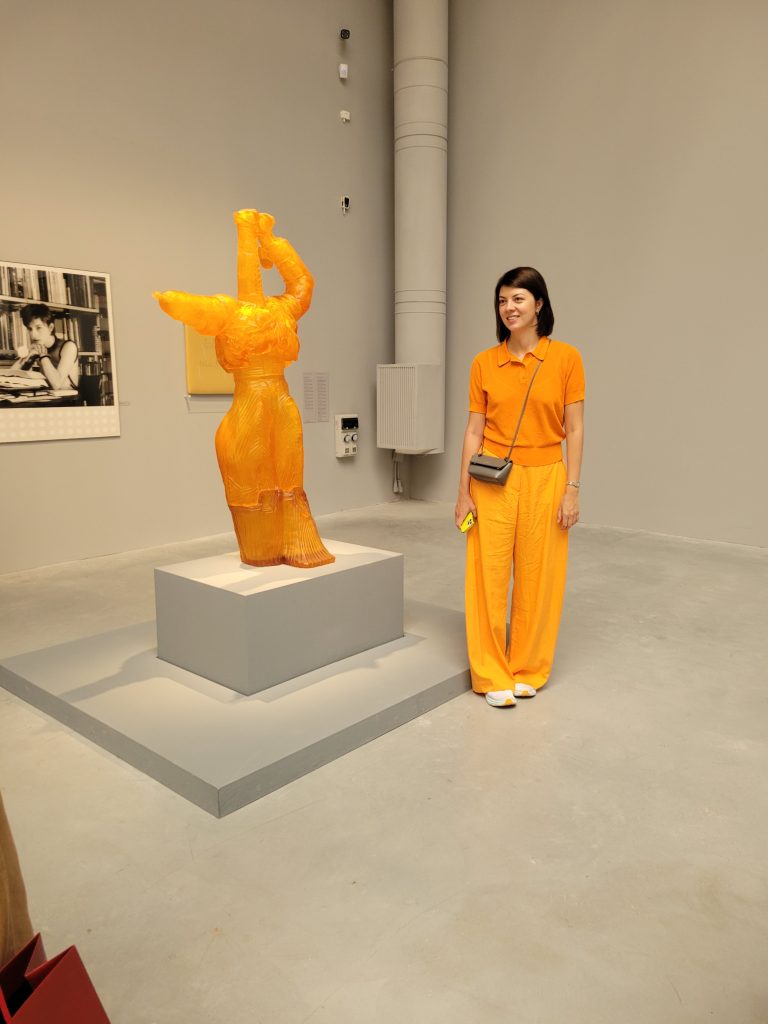 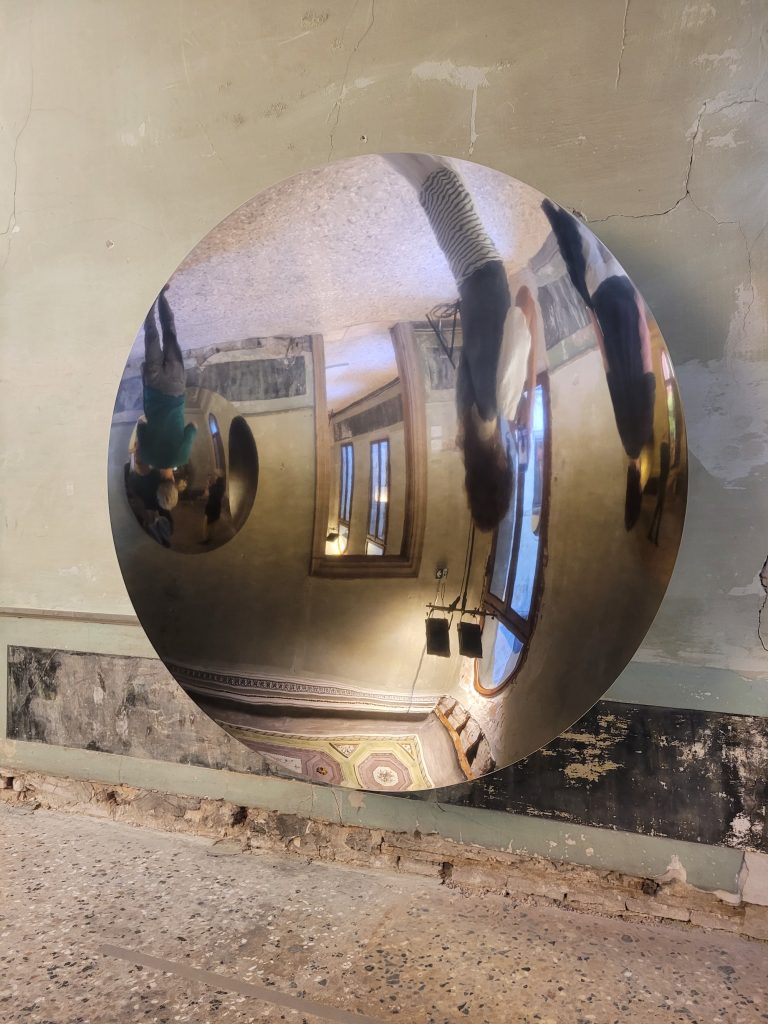 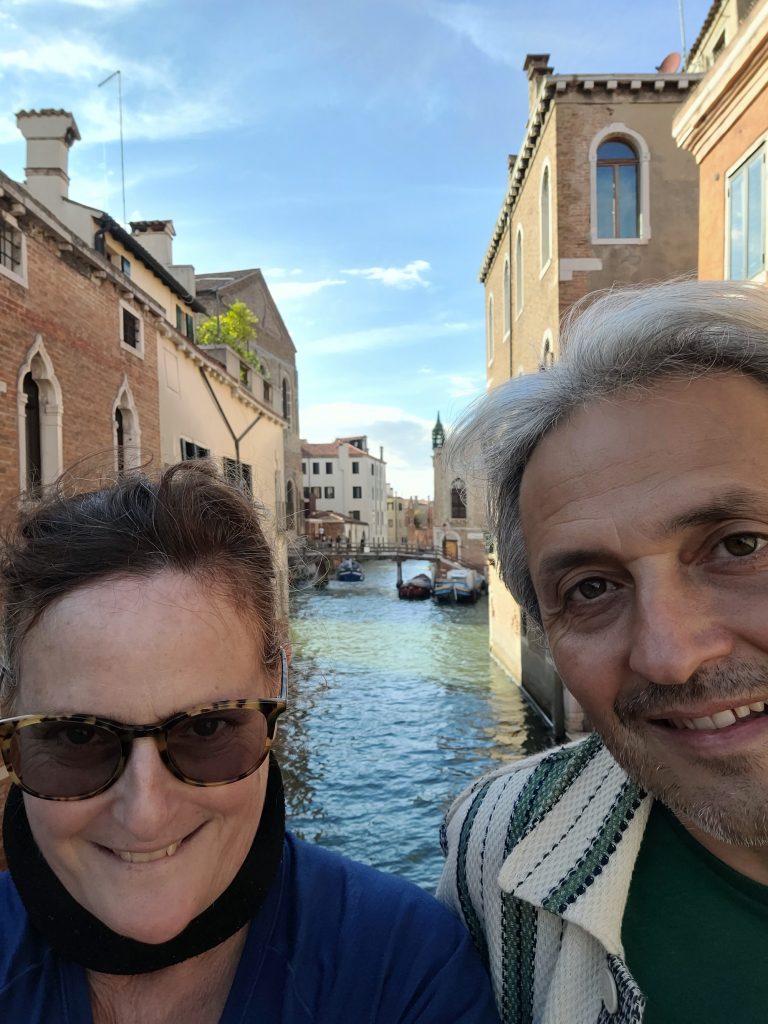