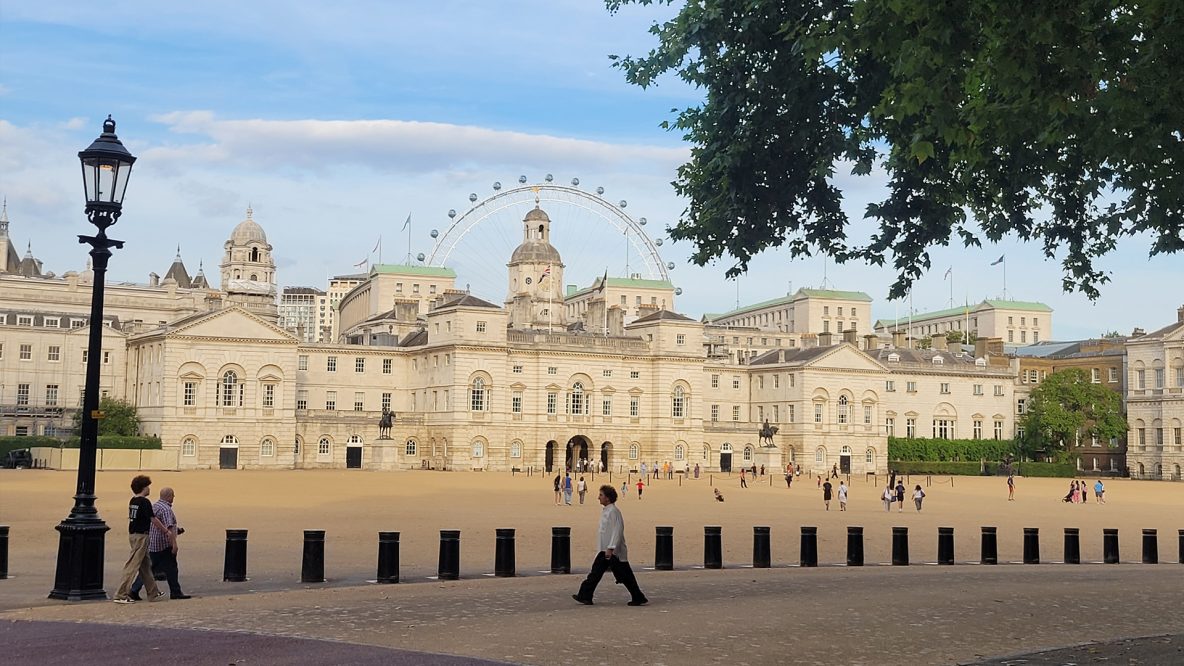 It has been 7 years since I last traveled to Europe. And thankfully I seem to be picking up the pace again. Thankfully the most interesting part is being in the UK where everyone of course speaks English. But since I am so used to having to learn how to maneuver around Countries speaking other languages, each time I walk into a store or am sitting on the train I expect to hear the store clerk answer my question in French or the intercom announcing the next stop in German or Chinese, not English. It is unsettling really. Even more seeing so many American fast food chains like McDonalds and Subway. And don’t get me started on the number of Pret a Mangers everywhere, they are even more ubiquitous than Starbucks, which is here as well of course.

So far the first 3 days of this 5-week journey have been running smoothly, save for the 2 hour delay in my plane leaving JFK, and buying 2 sim cards, only to find out that my phone was still locked and unable to accept them. Jeez. But all is running okay now. Was able to work out a deal with Verizon. Such a loyal customer.

I arrived in London on August 1, and stayed at the Strand Palace Hotel in Convent Garden. An easy walk to Chinatown, SoHo, Buckingham Palace, Trafalgar Square and Piccadilly Circus. I felt like such a pop culture tourist, recognizing all these places from my long fascination with English history, books, TV and movies I have been reading and watching set in England and London. A bit surreal  to walk through the streets with all the other casually dressed foreigners visiting about while picturing men in waistcoats and top hats, and women in corseted dresses with parasols. Got to at least see a bit of this at the Victoria and Albert Museum, which felt like a relic in an of itself in many ways. Sort of how I felt when I visited the British Museum in Cairo. A Museum of a Museum.

It was breathtaking to see Big Ben in all its glory. I had read that it had been sheathed in scaffolding for the last 5 years while under going billions of pounds of renovations. I mainly spent the time walking about, just feeling the City. I decided to change my location on my online dating app, to see if I could meet anyone while in London, and I have already had 3 dates while here. They were all nice gents, who have been showing me around, sharing stories, politics and pop culture. But I have to say one of my nicest moments, was walking alone in the early morning in St. James Park sipping on a green tea and reading some local signage of the lake teeming with plants, flowers, giant pigeons and black swans. It was explaining about Reedbeds, “which are areas of shallow water that provide just the right conditions for the UK’s largest native grass, the common reed (Phragmites australis).” I was gob smacked. And interested to see a couple of cattails in the mix. It was just so ironic to be spending so much time in my own studio focusing on how Phragmites is a non-native, invasive species in the US, and here I was seeing that very plant revered and propagated.

It has been refreshing to see wild flower gardens everywhere. But in Green Park the grass is quite brown from after the recent heat wave, and as one of my dates said, there has not been much rain, which has left the streets more dirty than usual. I am currently on my way back to London after a night in Brighton. I just wanted to see Brighton and wade my feet into the Channel. The salt helped to refresh my tired feet. Been a while since I have walked so much. Well, thank you for joining me on my first few days of this UK trip. For those of you who did not know, I am traveling about England for a week before I head up to Scotland for a 2-week long residency. Then off to France to visit with Olivier and together take a quick jaunt to see the Biennial in Venice. Cheers! 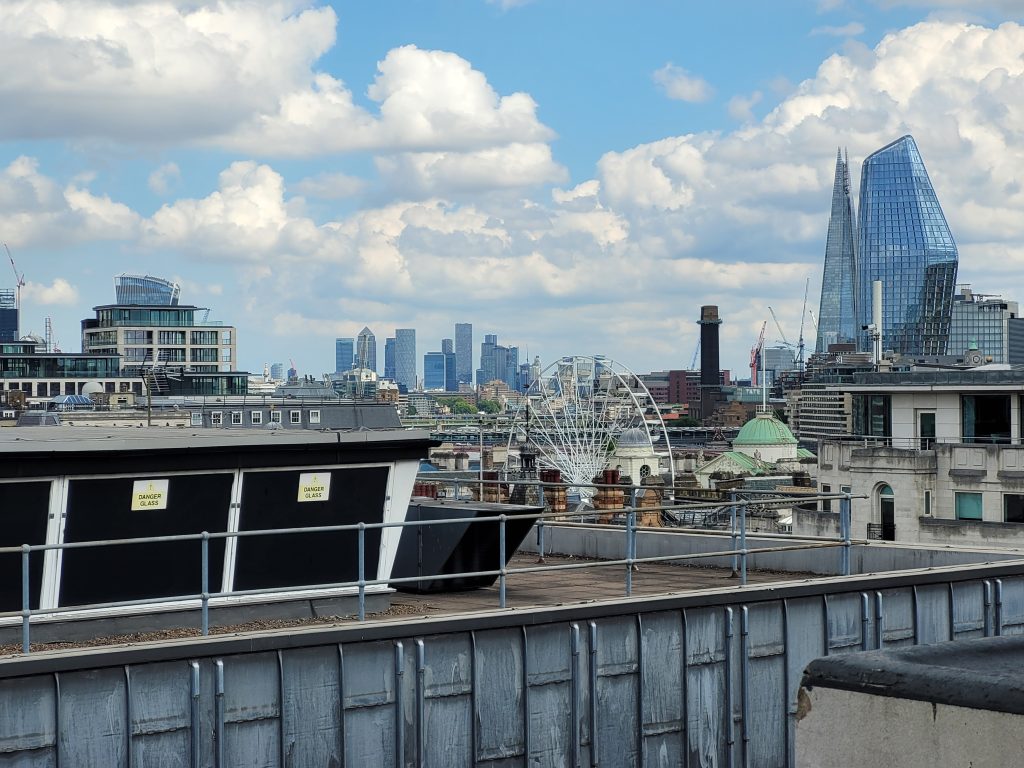 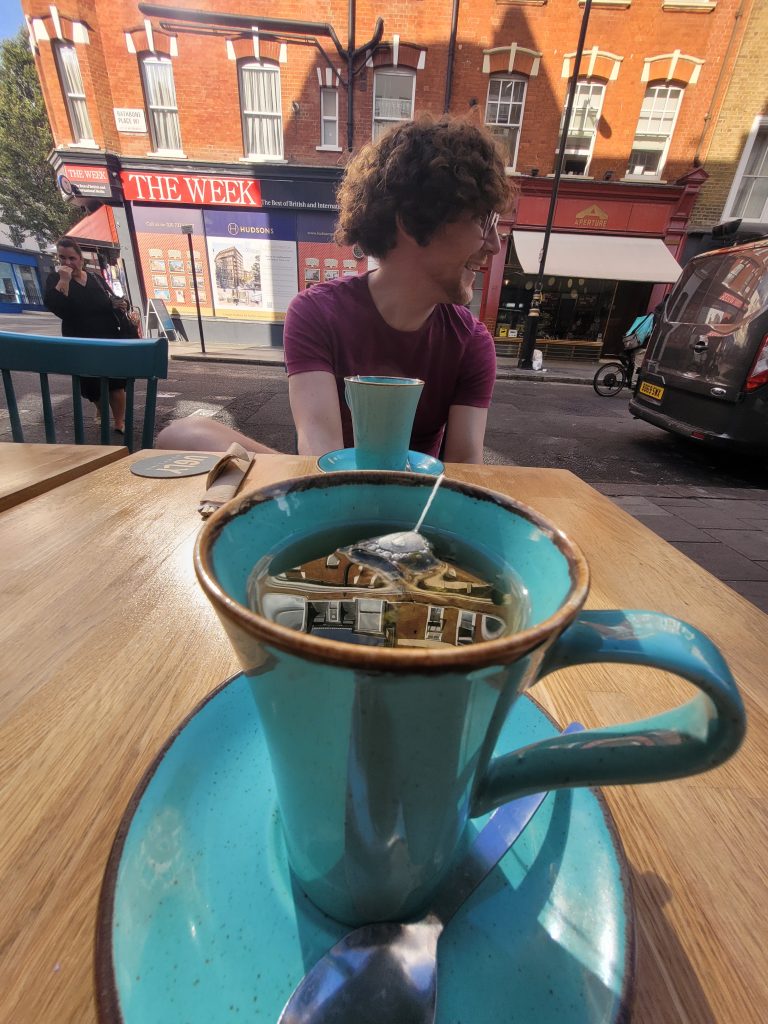 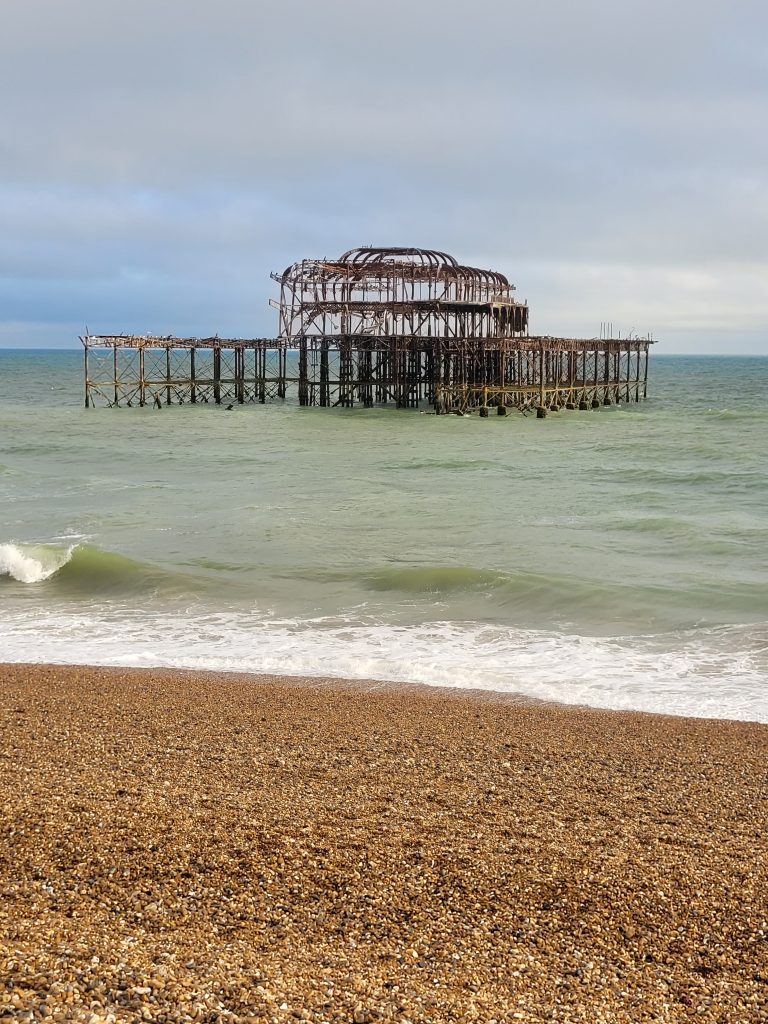 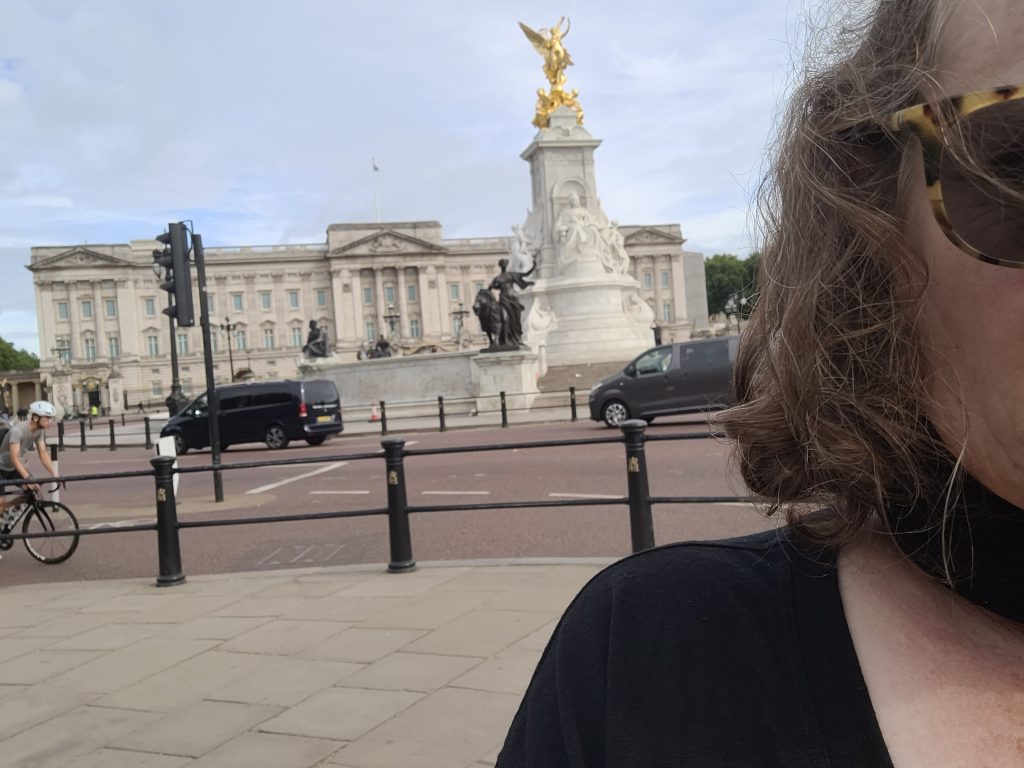